The Litovel brewery mainly uses hops and malt from the fertile Tršice region in Haná. It also imports some of the hops from the areas around Žatec.

The traditional Litovel Brewery lies in the middle of the fertile Haná region, and is surrounded by excellent ingredients. The excellent barley, the best hops and spring water are the perfect basis for a wonderful beer. We handle our raw materials with love and respect, in order to get the best out of them for lovers of exquisite, great-tasting beer with strong bite.

What is Litovel beer brewed from?

History of hops from Tršice region

The first mention of hop growing in Tršice dates back to 1506. In 1861, Hynek Florýk founded the first hop garden on the land behind his house in Tršice. And so began the modern period of Moravian hop growing, an area named after the village of Tršice. The hop gardens were continuously expanded, and by 1902 they had already spread over an area of 867 hectares. However, Tršice hops went through some hard times, and several times were even threatened with extinction – during the First World War, during the economic crisis of the thirties and during the occupation in the Second World War. In 1950 there were only 60 hectares of hop gardens in Moravia, but they were gradually expanded and in 1990 their area reached 1,135 hectares. In the nineties, the world began to show a surplus of hops, so there was a gradual decline in areas under hop cultivation. Hops are currently grown on an area of 702 hectares. 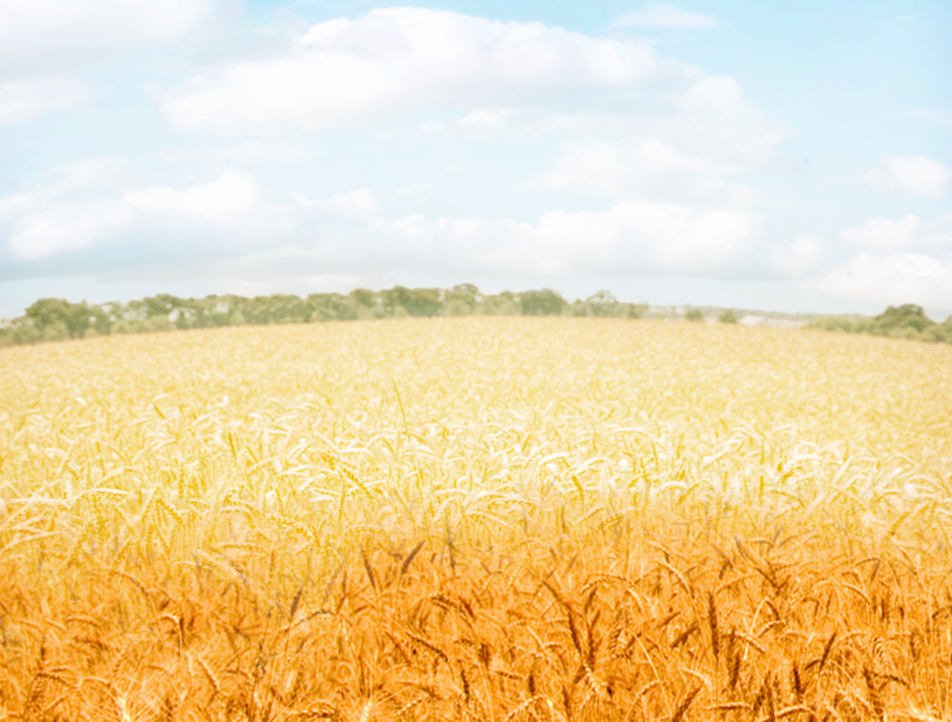 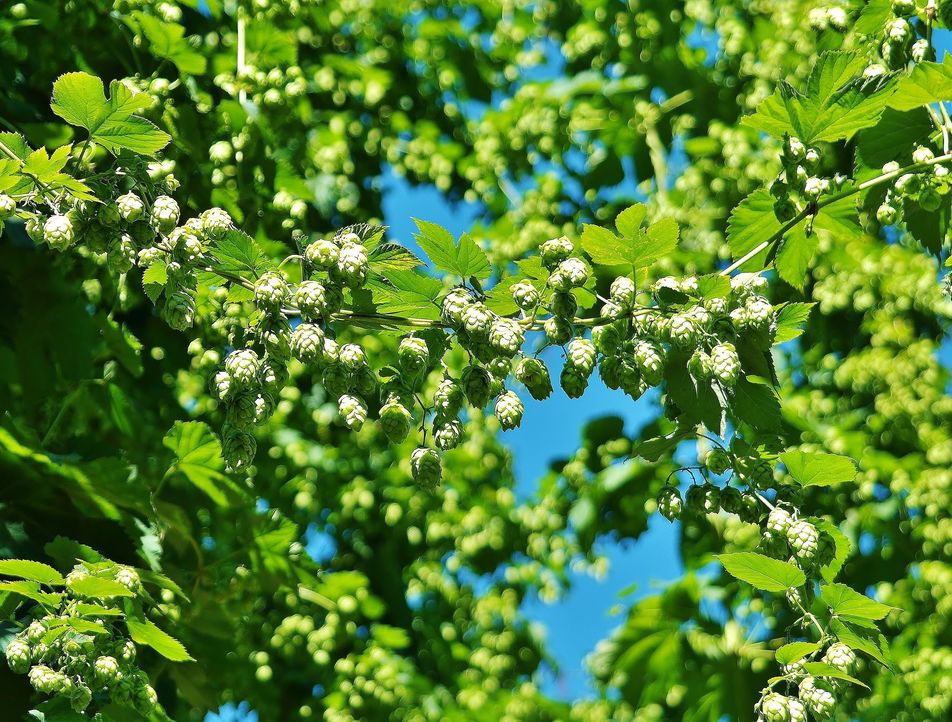