Long-term success is always the result of multiple factors. There are three main elements that make a unique beer at the Litovel brewery: quality regional ingredients, adherence to the classic technological manufacture process, and a team of experienced and enthusiastic brewers. Our brewers have been taking care of the quality and flavour of Litovel beer for decades, and are renowned experts in their field. Under their supervision, the best beer is produced from high-quality local ingredients, prepared using traditional methods.

He is one of the last brewers who graduated as a brewer-maltster in Litovel before the closure of the local school in 1974. After graduating in Prague, he became a master of the bottling plant and keg washroom; upon completing his military service, he was promoted to the master of the malt house and shortly afterwards to main brewer, making him perhaps the youngest brewer in Czechoslovakia in 1982. He is behind the creation of the 11° Moravan lager, which he first brewed in 1982 at Litovel.

"I still remember the day I first stood at the threshold of the Litovel brewhouse and stared at the beautiful room with copper cauldrons stored in cardinal marble", said Miroslav Koutek, Brewer Emeritus

In addition to the brewing beer, one of his favourite hobbies is the history of brewing and malting. He founded a unique exhibition at the Litovel Brewery, which shows old brewing machines and tools, tapping equipment and historic bottles, and maps the fates of prominent personalities associated with the brewery. For example Josef Svozil, the founder of the brewery, and Gustav Frištenský, the son-in-law of the first brewer.

“We owe what we’ve achieved to our forefathers, who taught us so much and passed down their experience, philosophy and love for an honest craft,” added Miroslav Koutek, Brewer Emeritus.

Miroslav Koutek was a successful brewer for thirteen long years, and he also performed the function of brewery director for three years from 1992. During this period, a new, modern bottling plant was built under his leadership, and he commissioned new filtration and transfer tanks. He left the position of the brewer at Litovel in 1994, to be replaced by Peter Kostelecký, but continued on as the director. He handed over this position to Lumír Hyneček after 19 years, in 2010. Today he works as the chairman of the Board of Directors of the brewery and Brewer Emeritus.

"The word brewer is immaculate to me," Miroslav Koutek, Brewer Emeritus

He contributed to the renewal of the brewing-malting education in the Secondary Vocational School Litovel, from which the first graduates joined manufacture in 2016. He actively cooperates with the school, and shares his experience with the next generation of brewers. He is a holder of the prestigious Czech Award Brewer F. O. Poupě, awarded by the Czech Brewers and Maltsters Association to leading experts in the brewing industry for their contribution to the brewing, malting and related industries.

Apart from brewing, football has also been his lifelong love. He has been a member of the top bodies of the SK Sigma Olomouc football club for more than twenty-five years, where he now serves as Vice-Chairman of the Board. 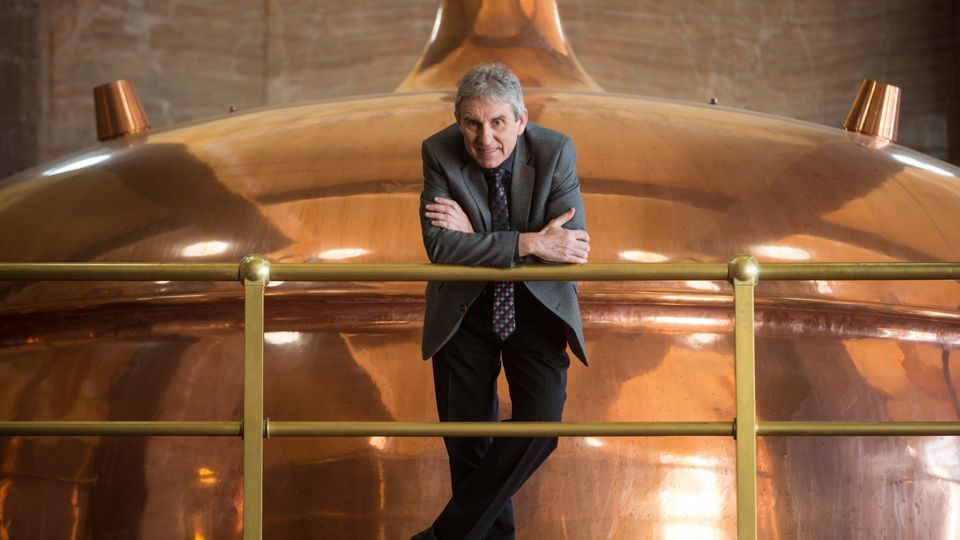 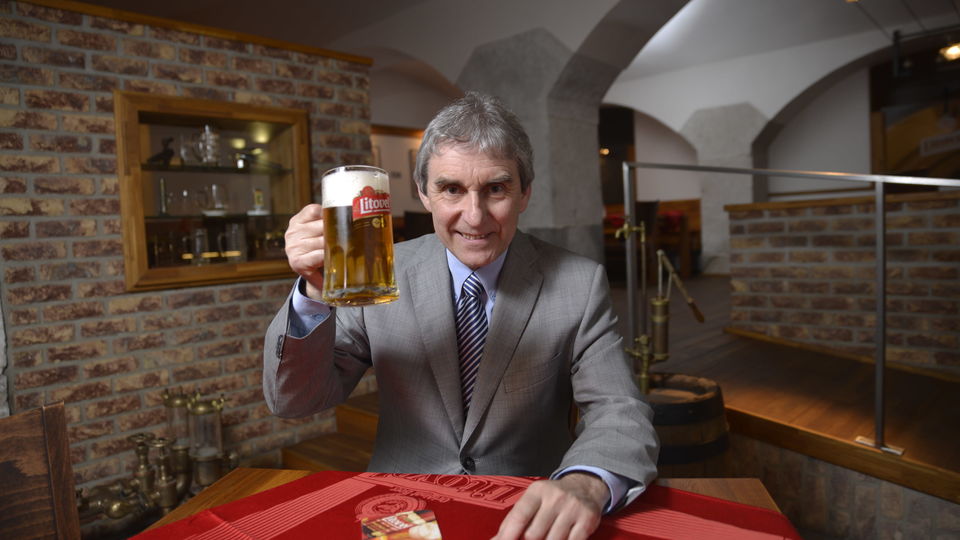